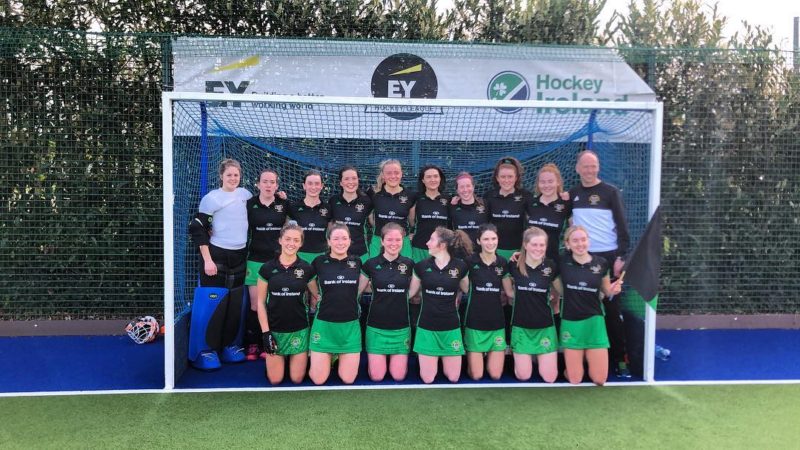 Small played in the EYHL for Loreto Hockey Club last year. The club sat at the top of the league until it was posptponed due to the outbreak of the coronavirus.

Small was also the assistant coach to the Leinster Men’s under-21 team last season.

Before last season was cut short, DULHC were sitting in third place in the Leinster Division One, 13 points behind leaders Corinthians with a game in hand. DULHC won the division in 2018/19 having not lost a game the entire season.

The team were also hoping for promotion to the EYHL, after losing by one goal in the IHL playoff final the previous year.

DULHC looked set to make a return to the playoffs before the season was postponed after collecting 14 points from six games, which would have been good enough for second place in pool A.

Small succeeds former coach Brian Scully who spent four seasons in charge of the club. Scully brought the team back to the EYHL in 2017, the same year he was awarded coach of the year at the Trinity Sport Awards and Commons, before relegation back to Leinster Division One in 2018.

Scully has a long affiliation with the college, dating back to the early 2000s when he represented the men’s hockey team as a player.