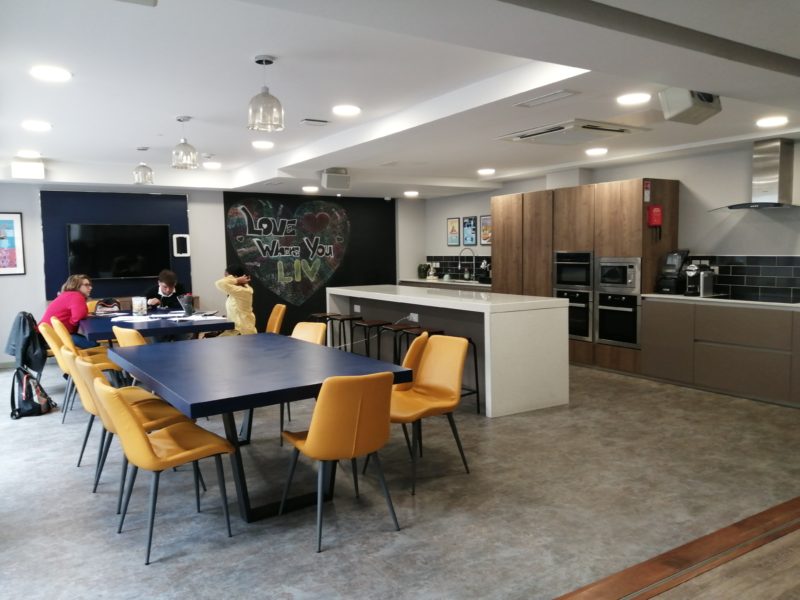 Rachel O'Leary for The University Times

The council said such a move would be “appropriate” in light of universities moving much of their lectures online and therefore the number of students moving into Dublin possibly decreasing.

A “temporary change of use” of student accommodation to co-living complexes will require planning permission.

The council said in a written answer to Cllr Darragh Moriarty that “in anticipation of a decrease in occupancy levels and having regards to the ongoing housing crisis, it is considered appropriate to consider a temporary change of use of this high quality accommodation to co-living, pending the return of the third level colleges/universities to more traditional teaching arrangements and student numbers.”

“As the majority of student accommodation schemes have the advantage of being well located within central locations, close to significant employment locations and public transport systems, they are well located for co-living schemes in principle”, the council added.

“While co-living schemes have characteristics similar to student accommodation, any change of use would require planning permission.”

Plans for co-living spaces in Dublin typically include private, ensuite rooms with shared living spaces and other amenities such as gyms. Plans to build co-living complexes in Dublin have attracted much controversy in Dublin since they were first mooted.

Fianna Fáil housing spokesperson Darragh O’Brien said the comment was “unbelievably out of touch”. Murphy subsequently said his comparison was “not a good one”.