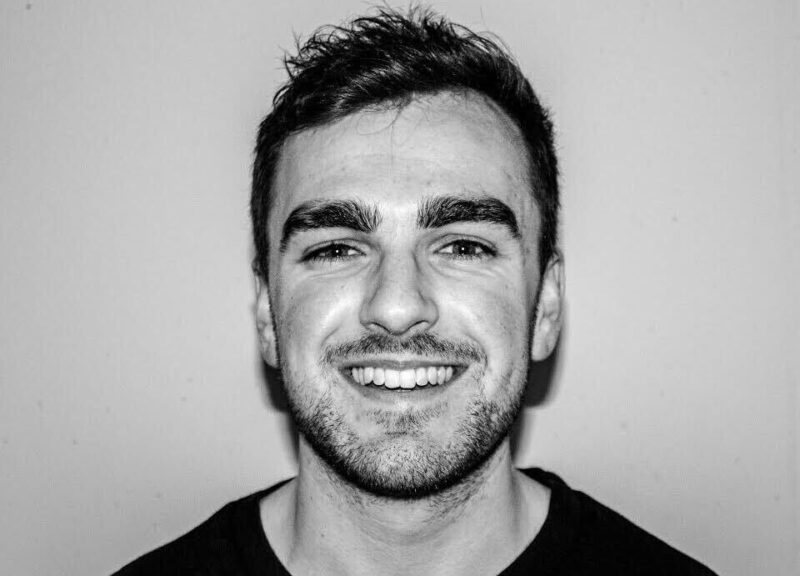 “My introduction to theatre was quite basic, looking back at it,” says Trinity history graduate Jack Farrell with a laugh, referring his 2014 transition year musical. Having not been massively involved in the arts before college, Farrell explains that when he arrived at Trinity in 2016, Trinity Musical Theatre (TMT) had just been set up.

“I auditioned and managed to get into West Side Story, and I kind of started to immerse myself in theatre again, and it reaffirmed my love for that experience.”

Farrell ran for TMT committee at the end of his first year and became an active part of the society throughout his time as an undergraduate, within which he “inadvertently stumbled into” theatre production. A friend asked him to produce a show, an offer he accepted, albeit hesitantly: “I wasn’t really sure if I’d be capable of producing but I realised I’d been almost training with TMT for that job the whole time.”

When speaking about his own production company, Archway Productions, which had its website launch on August 3rd, Farrell says that it was an idea that had been brewing for a while.

“Obviously, there’s no better time to set up a theatre company than during a global pandemic”, he jokes good-naturedly. Farrell’s main focus for Archway Productions is to be known for professionally producing musical theatre in Ireland, something he refers to as “advantageous” given how musicals are notoriously expensive and generally have quite short runs in Ireland, even if really successful.

“I think a lot of people tend to scoff at a lot in the musical theatre canon,” says Farrell, citing Oklahoma and Carousel as examples of shows that are considered overdone, yet offer a wealth of complex themes within the pages of their scripts. “These shows are really good. They just get ruined by people’s TY musicals!” Farrell tells me.

Archway Productions also hopes to produce shows from Britain and the US by “brilliant, new, amazing writers”. Talented international playwrights who are approaching theatre in “really exciting new ways” aren’t being taken on and professionally produced in Ireland, Farrell says.

Archway Production’s debut show will be Dangerous Liaisons, a musical adaptation of Les Liaisons Dangereuses adapted by William Dunleavy and Benedict Esdale. The University Times was lucky enough to receive access to an exclusive preview of the concept album, which featured four phenomenal songs from the musical.

“Dangerous Liaisons has been in development for almost two years, and it’s something we’ve come back and forth to over time” says Farrell. “We wanted a well-known literary title that was out of copyright so we could do it for free,” he confesses with a laugh. “A week later Will sent me a voice message of the first sixty seconds of the opening song, and I was kind of like: OK, we’re doing this.”

The group performed the opening number at Scene and Heard, a festival for new work at Smock Alley Theatre, in February 2019, where it got an overwhelmingly positive reception. After that, “it was kind of on the long finger for a bit”, Farrell tells me, explaining how he, Dunleavy and Esdale had been working on different projects until Dunleavy was forced to come back to Ireland due to the pandemic, and work really started on the production.

“I’m so thankful to the concept album for keeping me productive during that time”, says Farrell, remembering how stressful it was returning home from college to study for final exams. Being “the kind of person that can’t sit still for more than two days”, once the college year was over, Farrell felt he needed something to work towards.

“It was getting to the point where I was going on three long walks a day,” he jokes, “I needed something to work on.” It was a challenge trying to figure out how they would record the album remotely, but when restrictions loosened, they were able to meet in person to record.

The Trinity graduates managed to get backing from the Arts Council COVID-19 Crisis Response Award to help cover the costs of the concept album, something Farrell is thankful for. “We’re really lucky that we were able to pay everyone at a professional rate with the grant we received”, Farrell says.

This reporter managed to get a preview of the concept album, which featured four songs from the musical. The Arts Council’s funding was not misplaced. There are big things in store for Archway Productions.

The website for Archway Productions was officially launched on Monday, August 3rd. A promotional single “Dangerous” will be released on Wednesday, August 5th and the album Dangerous Liaisons: The Concept Album will arrive on all major streaming platforms on Friday, August 7th.